When skiers and snowboarders drop into their line in Hakuba, Japan, January 18-25, men and women on the Freeride World Tour (FWT) will compete for equal prize moneya first in the tour’s history. As part of its ongoing commitment to gender equality in sports, the FWT will hand out equal purses throughout the entire tour.

“This is a major step forward to elevate women’s freeride skiing and snowboarding, and is simply the right and only thing to do for the FWT,” says FWT CEO, Nicolas Hale-Woods, in a press release. “Our women athletes have proven their engagement in the sport with huge progression showcased these last years, becoming role models for many around the world.”

The tour’s head judge, Berti Denervraud adds, “The move from equal-average to equal prize money will hopefully encourage freeriders from categories with less licensed athletes compared to other categories, to participate at junior and amateur competitions and to qualify for the World Tour.

Riding on the momentum of the World Surf League’s equal prize money for men and women and the WNBA’s exciting new salary deal, the FWT is setting a much-needed example for the ski industryand the sports world as a wholeby giving women equivalent winnings on this year’s tour. The investment in its female athletes will hopefully return in a higher level of competition on the tour and encourage the next generation of female skiers to take it even bigger. Now, let the equal competition begin! 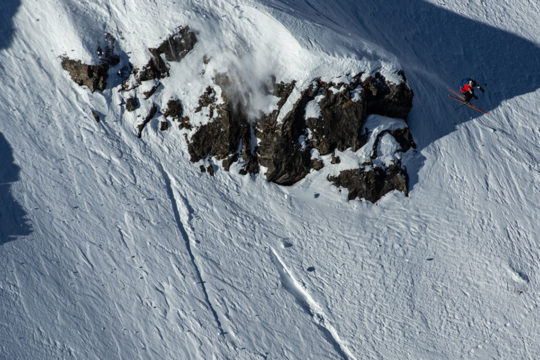 The post The Freeride World Tour makes history in 2020 with equal prize money for men and women appeared first on FREESKIER.